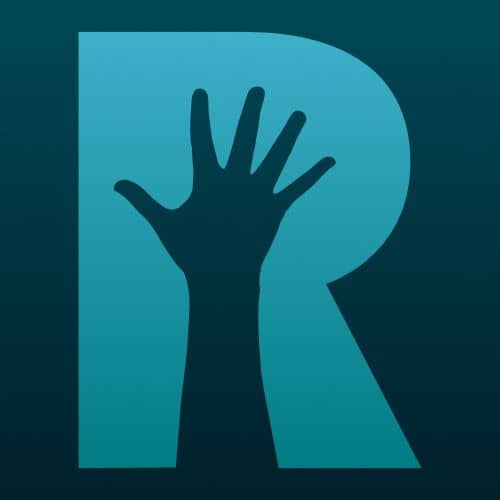 BPSOS needed help reaching out to the Vietnamese community about health and wellness. 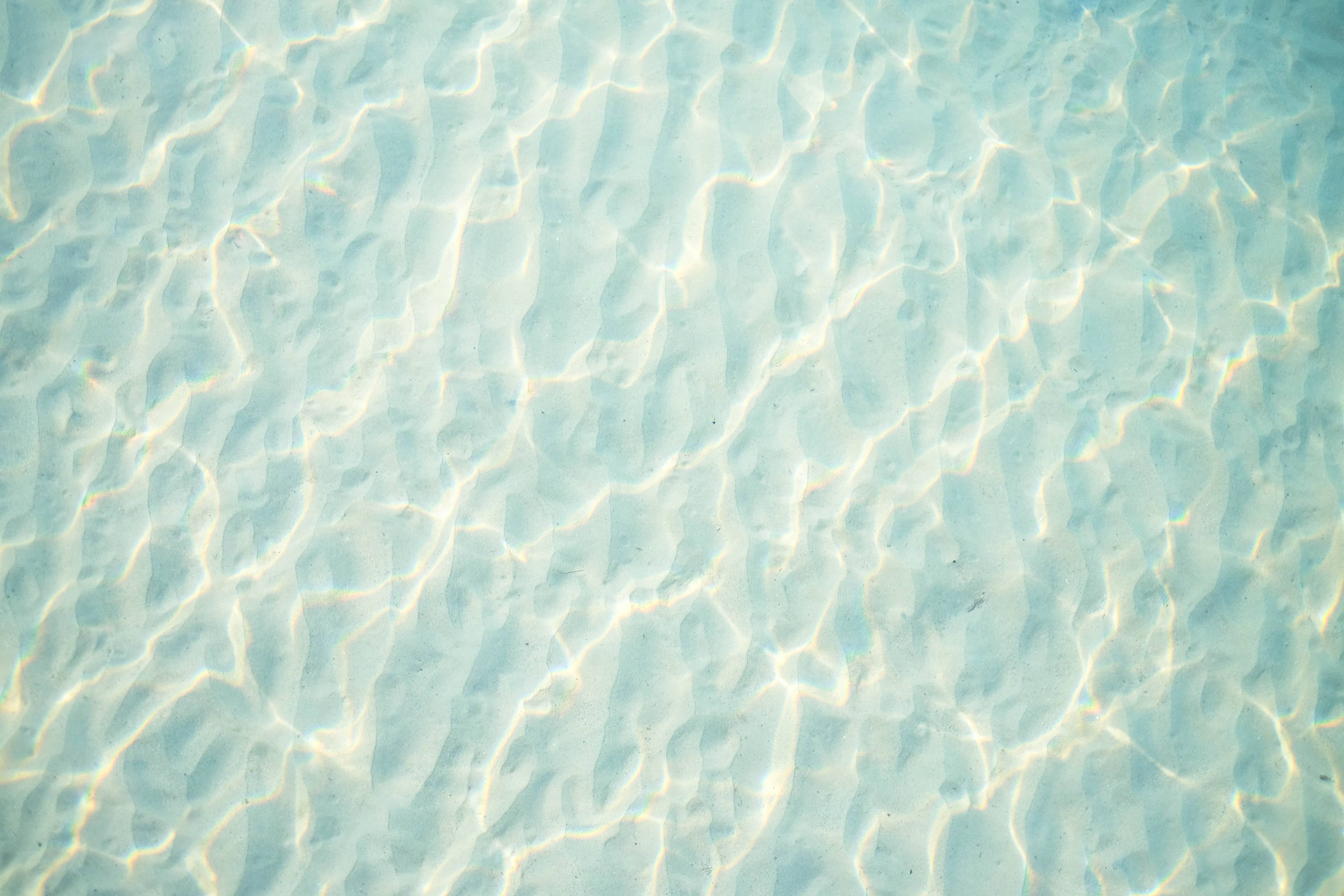